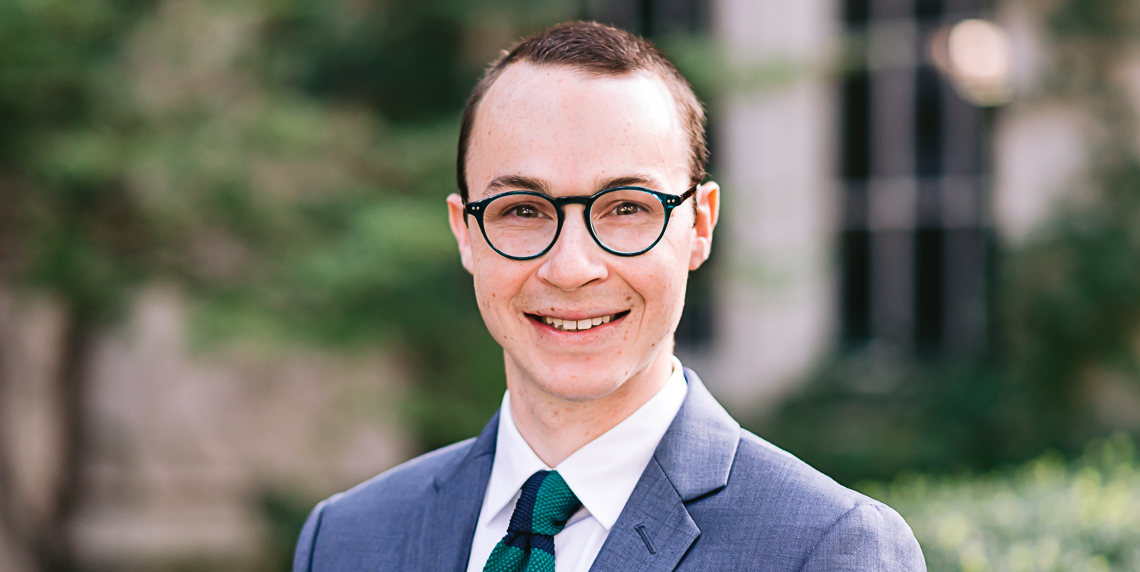 Protecting your innovation with a background in research and litigation

Michael P. Ellenberger focuses his practice on patent prosecution and due diligence investigations. With his background in patent litigation and experience as a researcher with the National Institutes of Health, Michael advises clients with an intricate understanding of the legal and scientific questions that arise during the life cycle of a patent.

Michael has experience in a wide range of technical areas in the life sciences space, including medical devices and biopharmaceuticals, small molecule therapeutics for type-2 diabetes, medical neurochemistry, and more. Moreover, Michael has represented clients in high-stakes litigations. His experience includes developing pre-litigation strategy, drafting contentions, conducting fact and expert discovery, preparing dispositive motions, and more. Michael’s litigation expertise informs his current work in prosecution and counseling through a deep understanding of how challengers attack patents. Additionally, Michael has authored publications for medical chemistry and molecular pharmacology journals, as well as the Northwestern Journal of Technology & Intellectual Property. He is qualified to practice before the USPTO as a patent attorney.

Michael joins McNeill Baur PLLC after having practiced in the IP Litigation group at Kirkland & Ellis LLP in Chicago. While at the Northwestern Pritzker School of Law, Michael worked as a law clerk for Richards Patent Law P.C., Waller Lansden Dortch & Davis, and Rakoczy Molino Mazzochi Siwik LLP. Before starting his legal practice, Michael conducted medicinal chemistry research at the National Institute on Drug Abuse within the National Institutes of Health, in the lab of Dr. Amy H. Newman.

“Toward Understanding the Structural Basis of Partial Agonism at the Dopamine D3 Receptor,” Journal of Medicinal Chemistry, 60(2):580-593, 2017 (coauthor).