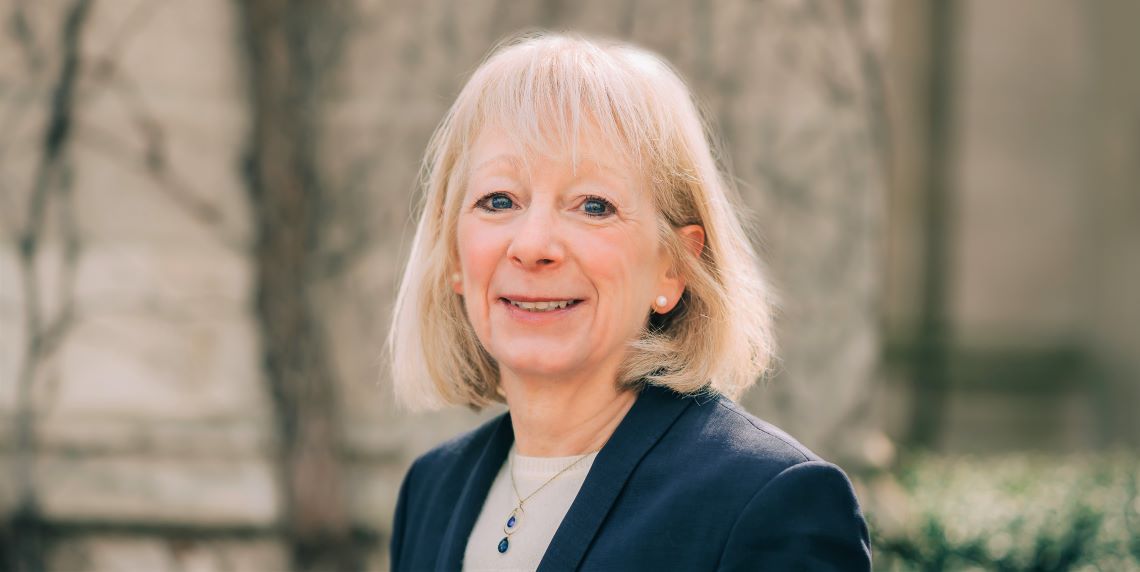 Prior to joining McNeill Baur PLLC, Heidi spent 2 years as a partner at Barnes & Thornburg, LLP, in the Chicago office and 18 years as an associate and shareholder at Brinks Gilson & Lione’s Chicago office. Before becoming a patent lawyer, Heidi worked in research positions at Howard Hughes Medical Institute, the University of Michigan, and Ohio State University, including working in the laboratory of Dr. James Wilson, in collaboration with Dr. Francis Collins, on cystic fibrosis gene therapy.